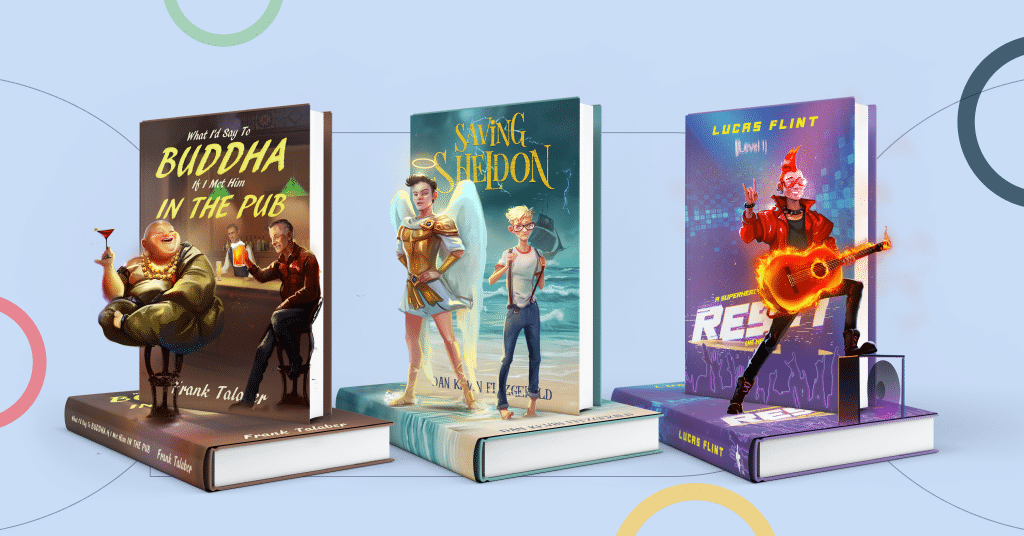 How to Write a Character Profile: No-Nonsense Template

It’s a challenge to create and keep in mind all the imaginary people from your books. Fortunately, a good character profile template exists to make the challenge easier. Such a character template serves the story and helps you craft excellent character arcs, avoiding irrelevant information.

So, if you feel stuck with character development or keeping them consistent throughout the narrative, our character profile template can help you.

What is a character profile template?

A character profile template is a handy document that outlines relevant aspects of your character’s life, personality, and conflicts for storytelling purposes.

A character profile template helps authors develop strong and believable characters and craft engaging arcs for them. Though not every author uses such templates, it’s a useful tool that helps writers to keep tabs on their characters and maintain consistency. 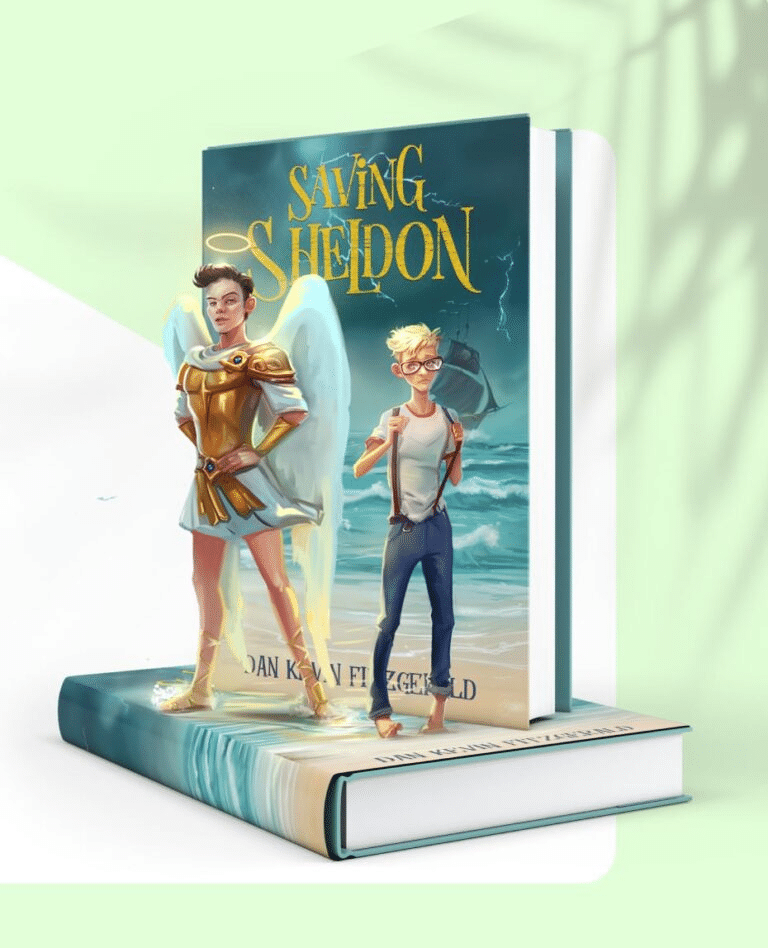 What should a character profile include?

What should the character profile template include? There are as many answers to this question as there are writers. And who’s right? Well, it’s subjective and depends on your preferences.

Some character profile templates can be unnecessarily detailed, or even obnoxious. They want you to specify the character’s salary, dream vacation spot, favorite sport, relationship with cousins, and the name of their childhood pet.

For some writers, such minutiae can help establish a connection with their characters and create believable people and engaging narratives. But we don’t want to create another template that wants you to spend hours filling in strangely specific information.

We want to give you a character profile template that helps you outline the meat and bones of a strong character that drives the narrative.

In our opinion, a good character profile template should include

Also, take everything in any character template you stumble on with a grain of salt. There isn’t a right or wrong way to define and outline your character. Character development is dictated by the needs of the story, your style, and your cultural background. And you shouldn’t force yourself inside the constraints of someone’s vision and experience. 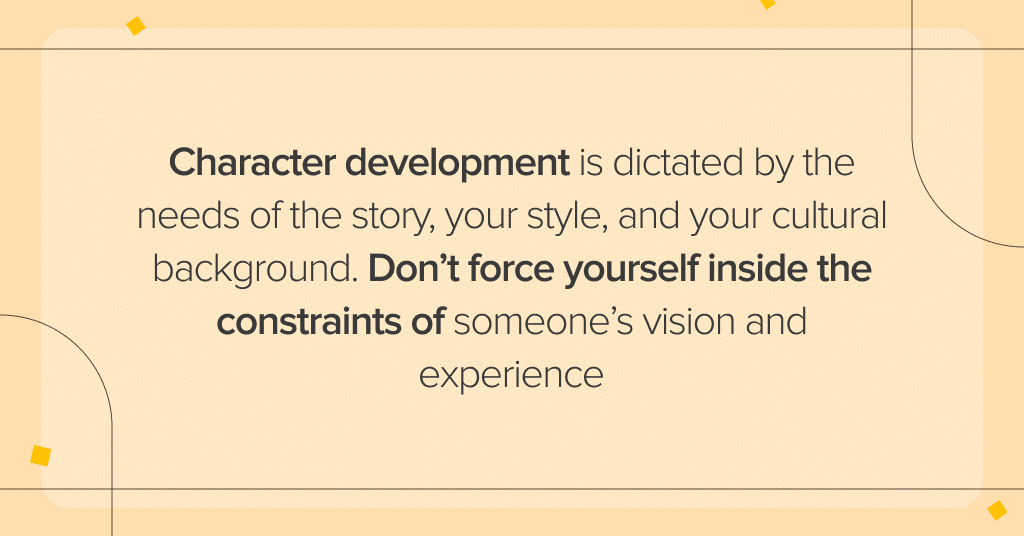 That said, if you feel stuck developing your cool imaginary people, this no-nonsense character profile template can help you flash out a strong and believable character.

This character profile template is focused on core information that helps you build interesting characters and engaging arcs for them.

So before we sink our teeth into the soul and mind of your character, let’s get to know them. (For the sake of the story needs and building connection; no questions about pet’s names and professional occupation of their aunts)

In a story, a character’s name has a weight to it. Name can carry symbolism and invoke associations. Eventually, the character’s name will become a mental label for someone you and a reader loves or hates. 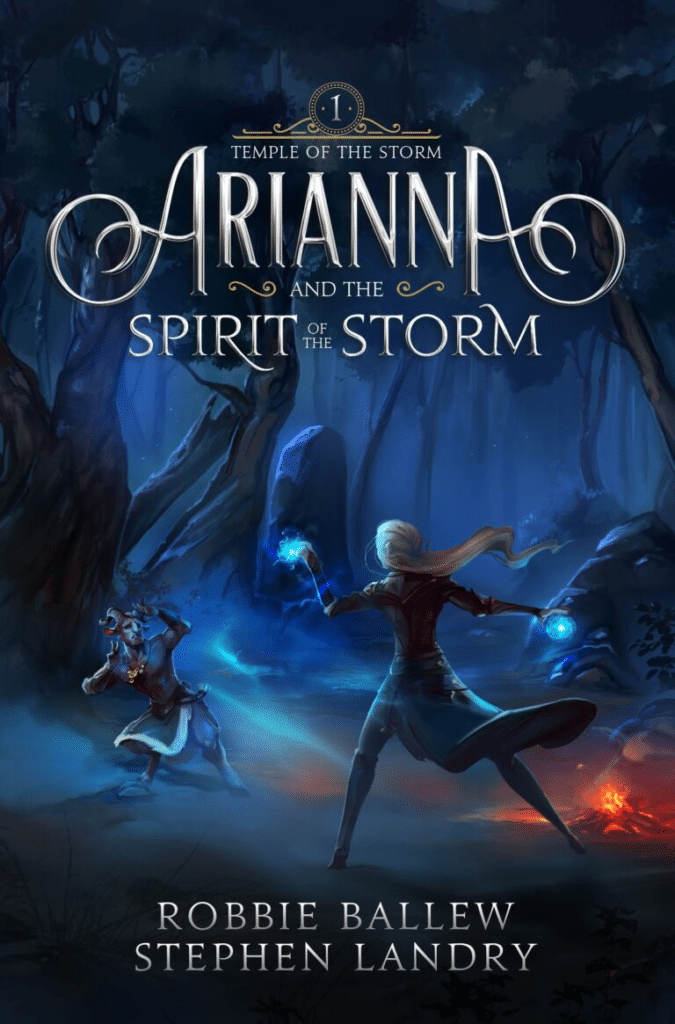 A character with a cool name illustrated by MiblArt

Age can tell you so much about your character. Are they eager and somewhat naive youth? A lost but determined middle-aged adult? Or maybe, an ancient being of immense knowledge?

If a story involves a romantic plot or subplot, you want to know about the romantic leanings of your character. Are they into men, women, both? Or maybe they seek only platonic connection with a soulmate? Possibilities are endless, and they tell you about how the character views people around them. 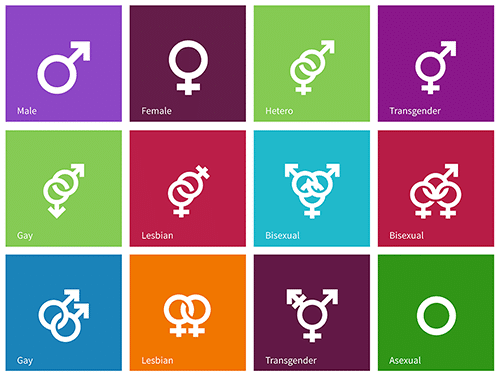 Character’s race and ethnicity bear a lot of narrative weight in almost any story, but especially so in SF&F novels with rich worldbuilding.

Regardless of whether your character is a scientist, queen, mage, businessperson, or odd hermit, they spend the majority of their day-to-day life doing something to survive. What is it? Some kind of casual job, hunting, foraging, roguing, owning things?

Character’s competence is something they do well. Occupation and competence can differ, which leads to interesting arcs and dynamics. For example, your character can be a skilled con person, while their current occupation is toiling in a mine.

Now that you have a general idea of who this person is. It’s time to place them within the plot.  What is their role:

A character can be a combination of the types (for example, love interest + deuteragonist) or drift from one role to the other throughout the narrative.

You’ve acquainted yourself with the character. Now it’s time to analyze their inner workings.

One of the biggest internal conflicts that drive a significant chunk of great character arcs is want vs need.

Take recent box-office hit, Spiderman: No Way Home. In the beginning, Peter wants easy solutions to big problems, which leads to tragedy and suffering. But what he really needs is to own his mistakes and find his own way, no matter how thorny, out of difficult predicaments. 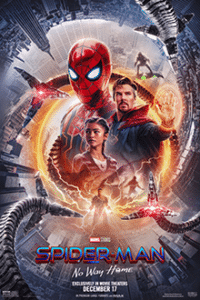 Another great example is Prince Zuko from Avatar: The Last Airbender. Zuko really wants to “earn honor” and win over the respect of his despotic father. But what he needs is self-acceptance and finding his ideals that are worth fighting for. 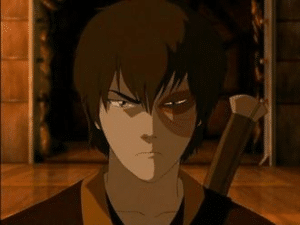 So, what does your character want? And what do they need to grow and progress?

What are the obstacles that prevent them from achieving their desire? It could be some kind of a personal flow or a predicament that incapacitates them.

The same one, but now, for the need. The reason could be identical, which would result in an interesting symmetry.

How a character imagines an ideal life will tell you a lot about their aspirations and who they are as a person.

The opposite side of the coin can also tell you a lot about the character.

Fear makes characters more humane and relatable. The ultimate fear is what drives characters in some of their darkest or brightest moments. Moreover, even the most powerful or wise characters fear something. Gandalf was afraid of the corrupting power the One Ring presented. Voldemort was afraid of death. Darth Vader was afraid of facing himself and/or losing power (well, it’s up to discussion).

The most relatable characters are the ones people read about and think, “Hey! They’re just like me in this regard!” So, what makes the closer to us, common folk?

Here are a few questions that will help you flesh out the character profile further. These questions are self-explanatory.

Now let’s deal with the second piece of the essential puzzle — your character’s relations with the world and its inhabitants. For the best results, make your answers as detailed as possible.

Almost any story has some kind of a power hierarchy. Knowing where your character stands in this hierarchy will tell you a world about them. So who are they? A powerful lord? A disenfranchised minority treated not better than a beast of burden? A frustrated middle class?

Are they proactive? Do they determine their own destiny, make independent choices, move against the flow if needed?

Or are they reactive? Are they shaped by life? Often fall victim to circumstances? Along for the ride rather than leading others?

Or maybe they’re neither? A silent observer, a third side? 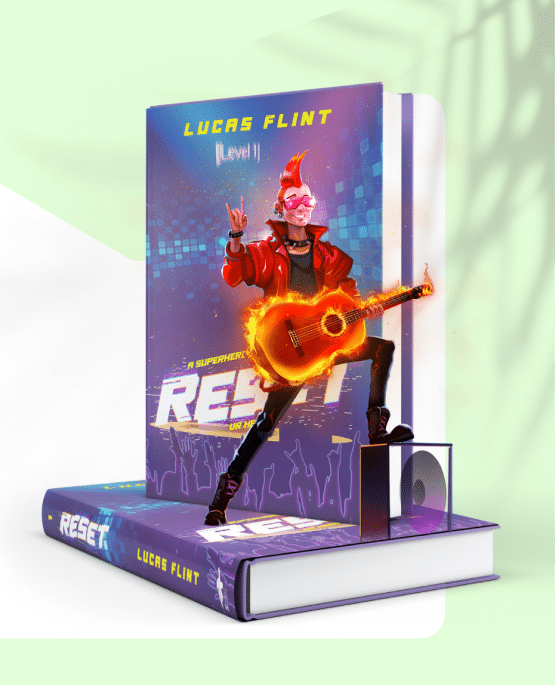 What a person expects from their environment is very telling of their attitude and life philosophy. Do they want the world to perish in flames, change, remain the same? Do they expect gifts from it or punishment for their sins?

Does the character seek to benefit from other people? Or maybe, they want to find loyal friends? Or simply be left alone?

Does the character make other characters laugh, cry, remain indifferent? Are they natural leaders and inspire people or prefer to stay in shadows observing and following?

It will help you understand which people the character avoids or hates the most.

On the contrary, this question will help you find people the character wants to be around.

The way strangers perceive the character will help you write the initial encounters with new people and better define the character’s relationship with the world.

The way the character’s close ones treat them will help you understand what kind of person he or she really is and write believable relationships.

Finally, let’s deal with the superficial stuff — the appearance and mannerisms of the character. Those are not as important to the character development but still can help you better visualize your characters and liven up your prose when writing about them. 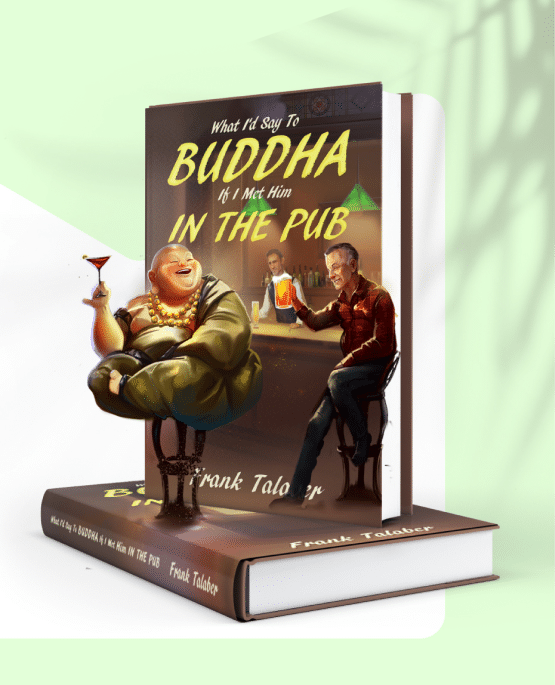 Elaborate on how much does the character gesture when speaking, how dynamic is their speech and intonation, how easy it is to judge their thoughts and emotions from the outside.

How does the character carry themselves through life and which style of clothing do they prefer?

Next, we’ll give you a little barrage of questions that will help you develop the character into a detailed picture.

What makes a good character profile?

A good character profile helps you find a proper place for your character within the story and make them engaging. Such a character profile doesn’t sink under the weight of irrelevant information and focuses your attention on what makes the character an agent of the plot.

There’s this idea that only the characters that are changeable are relatable to the audience, which isn’t true.

Flawed characters are interesting to watch. Super-competent characters can be a ton of fun. Dynamic and changeable characters lead to the most satisfying arcs. Constantly struggling, static characters can create engrossing dramas or comedies. But each of them needs a particular story and proper timing within to work well.

There’s rarely a bad character. There’s often an out-of-place one. We hope our character profile template will help you find a proper place for all your characters.