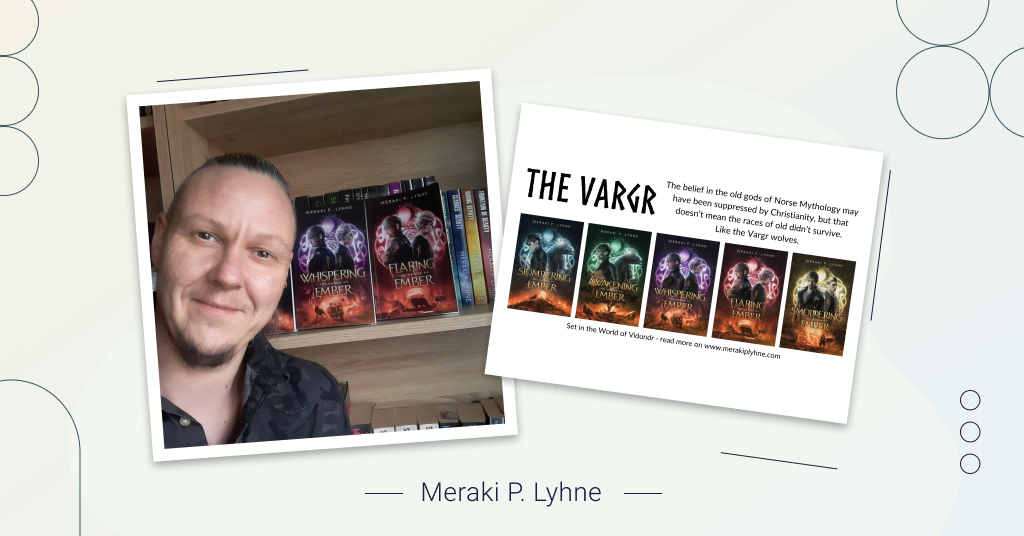 Meraki (Martin) P. Lyhne is a Danish author spanning multiple genres and pseudonyms. From plot-heavy and character-dense stories like Chronicles of an Earned to space opera thrillers and action-heavy series like The Vargr, Meraki’s worlds are complex, engaging, and always so curious to explore.

How did a Danish man transform into a successful English-writing indie author?

Meraki was teased since early childhood for having too vivid an imagination, so his decision to become a writer was obvious and expected, both for him and his friends and close ones. When he met with his high school classmates at their 10-year anniversary and showed off a book, no one was surprised. Meraki was determined to conquer the world of self-publishing right at the start of his writing career, and it took him 20 years to become the true master of the words. 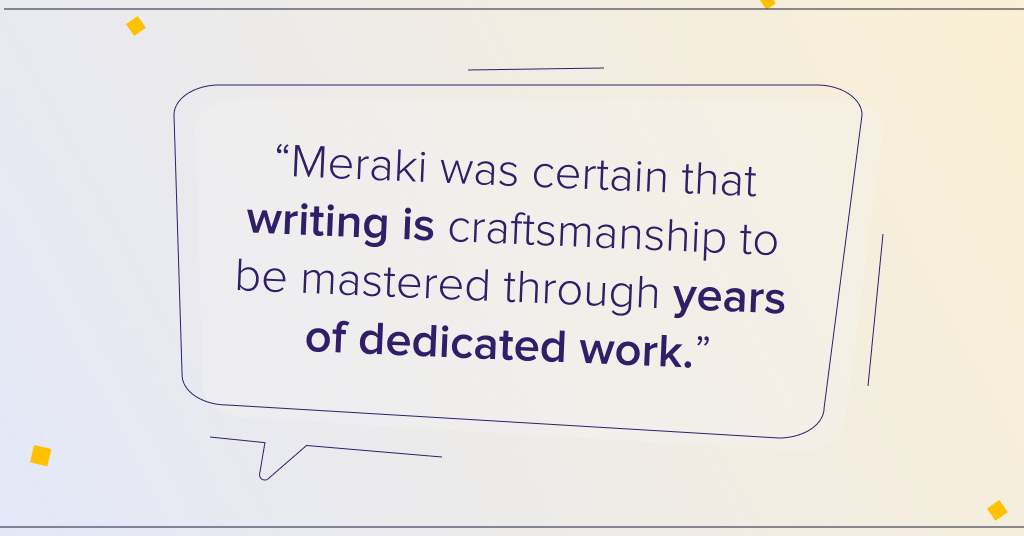 Learning English at a level to write books in it and understanding the differences between the markets and styles were the key challenges Meraki faced at the beginning of his indie author path. He needed almost six years of dedicated self-study and finding mentors to grow and become a pro. But after that came other challenges, such as growing a network, building an author brand, and learning to format and market books. The right mindset and determination helped Meraki tackle each of them, one at a time.

While writing the first book was not easy, Meraki never thought of giving up. He knew since childhood that hard work was the key to success, so he learned and improved his skills every day to become a better writer. And, of course, he never expected his first novel to be a masterpiece. Meraki was certain that writing is craftsmanship to be mastered through years of dedicated work. So he focused on building the right work process and self-discipline, which he knew would bring him the desired result. 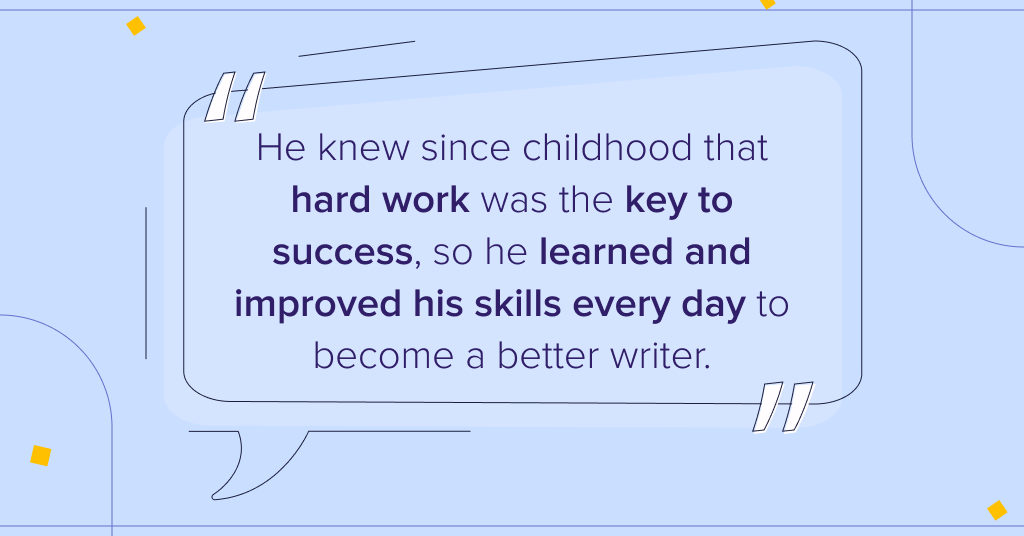 Today, the start of Meraki’s workday is impossible without coffee because he gets up as early as 2 AM to give his writing an A-game. He is most focused after just getting up, so before going to bed he plans what he’ll be working on that next morning (night). With this routine, Meraki writes 2500 to 3000 words before the day job. On weekends, he either writes for 16 hours straight, averaging 8,000 – 15,000 words, or relaxes by going out and socializing. He has everything scheduled, and TV is definitely OUT of the list.

You’ll be surprised, but Meraki’s only writing tool is Microsoft Word. Aside from his team, of course. He considers his editor, proofer, PA, and cover artists to be the most powerful tools in his author kit. And here are the top 3 platforms that make Meraki’s work much easier:

If you asked Meraki what is the key to success in self-publishing, he’d tell you it’s self-discipline. It’s daily work, a strict schedule, and the right mindset that helped him go through any challenges and reach the heights he only dreamed of first.

Here’s Meraki’s advice to everyone who wishes to start a career in self-pub, but fears and doubts stop them:

For Meraki, to be an indie author means to be an entrepreneur who stands in between the worlds of art and business. It’s a daily and constant challenge to grow, improve, raise the stakes, and find new ways to solve his and his readers’ problems and needs. 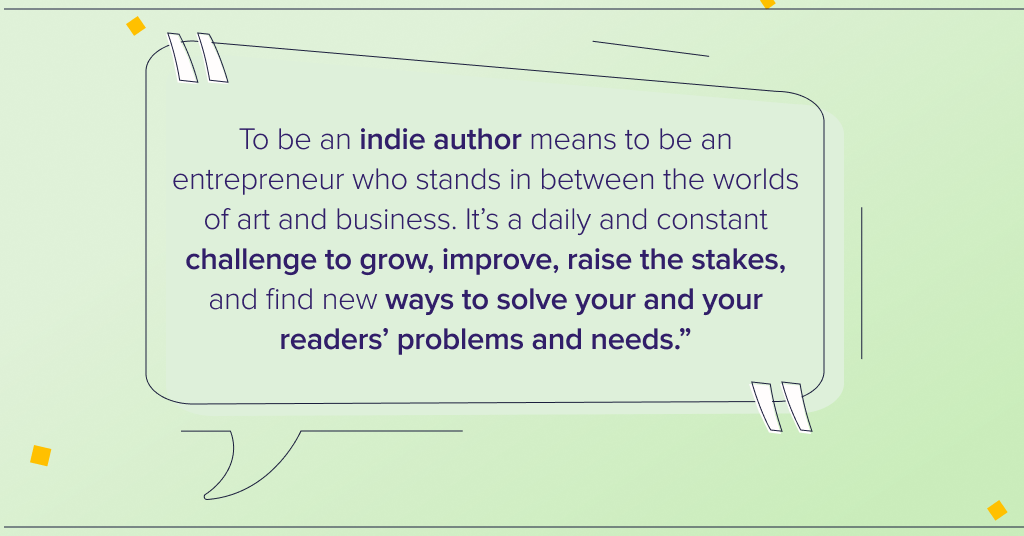 If you also have a creative mind and entrepreneurial spirit, stop doubting and join the amazing community of indie authors. The path will be hard, but also very rewarding.