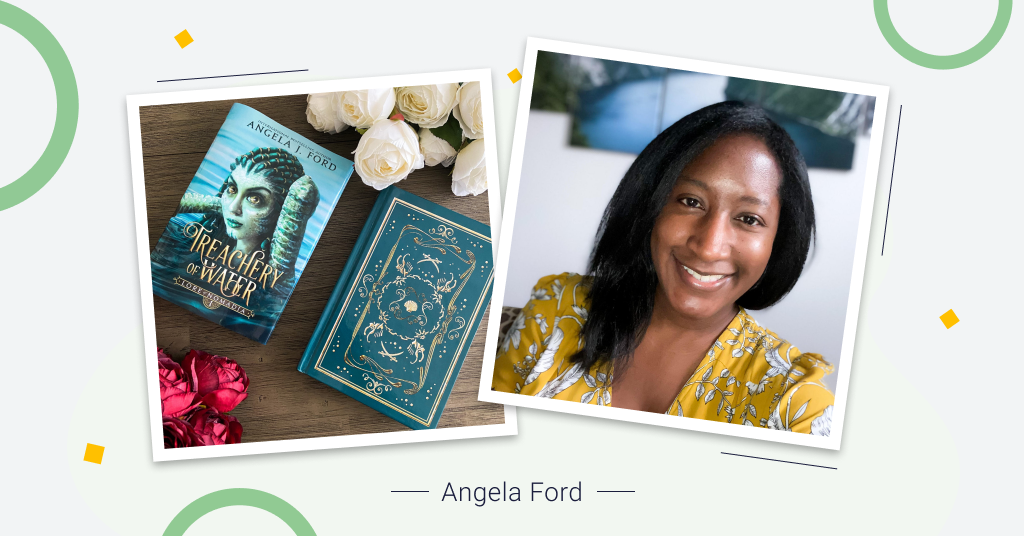 Angela J. Ford is a bestselling author of epic fantasy and steamy fantasy romance. Readers love her works for the vivid worlds, unforgettable characters, and absolutely unexpected endings. She has written and self-published more than 20 books, and, of course, she doesn’t plan to stop.

Curious to find out how she has built a successful indie author career? Here’s the story of Angela J. Ford.

Writing has followed Angela since childhood. She had four sisters for whom she enjoyed creating amusing stories. Yet, Angela started to consider publishing her works only after graduation from college. That was the time when she realized that indie authors were writing and publishing their works without going through the traditional gatekeepers. The process was just much faster, it was also really profitable. Once Angela saw that others are successfully publishing indie books, she decided to self-publish her own works.

Still, the career of an indie author was quite a surprise for Angela. It was her sisters who always asked her to get her books to print. So when she finally announced that she was going to self-publish, she received huge support from both her family and the writers she met while writing her books.

Just like so many other beginner indie authors, Angela was not sure where to start. Her two biggest challenges were formatting and marketing, and it took her two years to prepare a debut novel. Yet, despite all the difficulties, she never considered giving up. Writing is an essential part of Angela’s life, so she can’t even think of stopping just because she can’t NOT write.

While marketing was quite a challenge for Angela at the start of her career, now she admits that she enjoys coming up with creative promo campaigns. These strategies have never failed her:

Now that she gained more experience, Angela writes much faster than she did when she only started. Planning helps her a lot with the process. Angela’s books are character-driven, so before she starts writing, she checks the characters’ goals in each scene: whether they will achieve their goals or perhaps a failure will take them to another scene?

Yet, planning is not the only thing that helps Angela be an effective and productive writer. Here’s her list of must-have indie author tools:

Usually, you can find Angela working in her office with a cup of coffee and some inspirational music in the background. Once, she had writer’s block for a while, so to avoid it, now she writes 5 days a week for up to 2500 words. But if she captures the flow, she can easily write 7000 words without thinking about it. And if you ask her about effective ways to refresh your head and refuel your imagination, she’d recommend hiking, reading more books, and taking regular breaks from work. 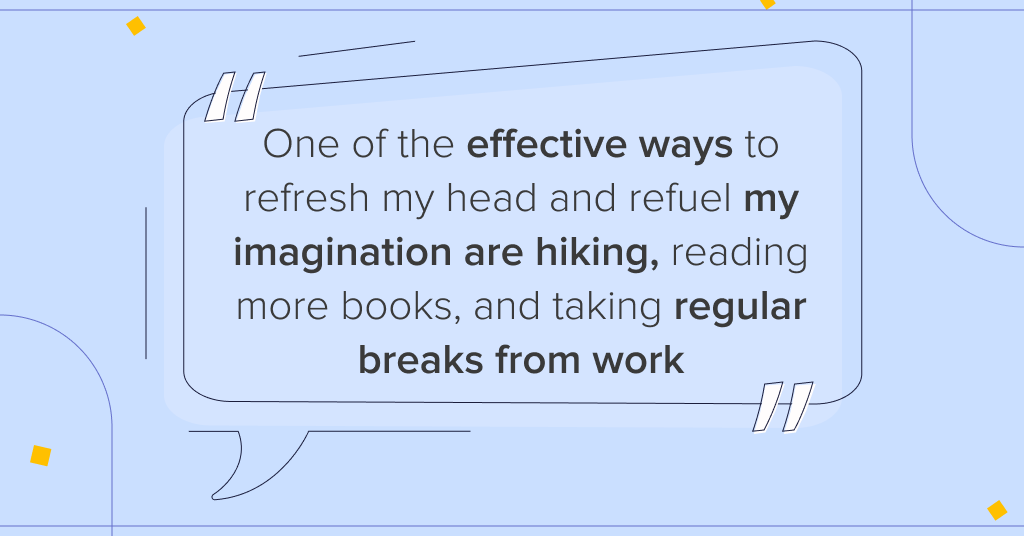 Over the years of her self-pub career, Angela realized that it’s important to be flexible and willing to pivot. You can’t be a successful writer if you stop growing and learning. Furthermore, the market is also always shifting, so it’s important to remember that marketing tactics that worked five years ago don’t always work now. That’s why it’s essential to be open to new ideas and experiences and never stop improving your skills. 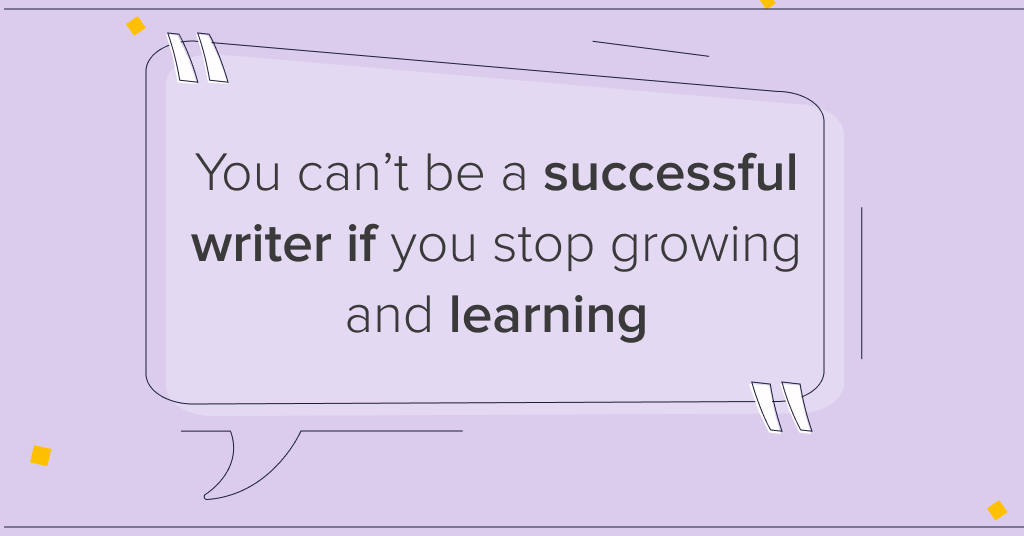 Here’s what Angela would advise to everyone who’s at the start of their indie author career:

For Angela, being an indie author means having complete control over her career, goals, and work. Writing is Angela’s key source of joy, and self-publishing gives her the freedom to write exactly what she wants. So if you have a story to tell, don’t let any fears or doubts stop you on your way. Even though it might seem a bit scary at first, remember, a debut novel is the beginning of something great.

Did you love the story? Share your thoughts in the comments below!